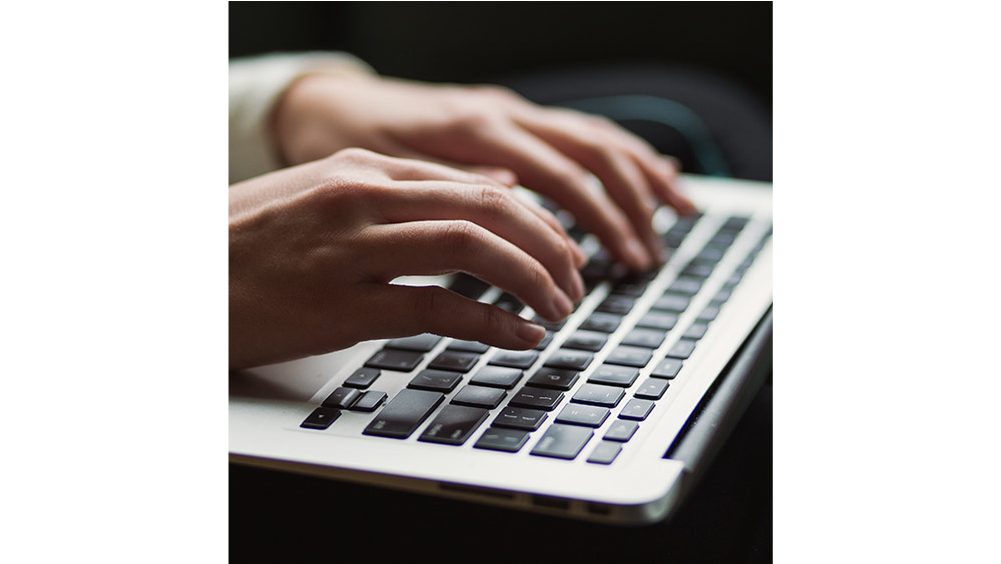 The new ETS6 is here! Building on the valued ETS5, the ETS6 offers a range of new and improved functions, including enabling KNX System Extentions to be used in any KNX project and an improved ‘browser-like’ user interface. The result? ETS6 is ready for your future KNX project requirements, however big or complex they are. Let’s explore the major differences between ETS5 and ETS6.

In ETS5, the topology was limited to the definition of complete lines and areas. As a result, it was only possible to add repeaters or amplifiers within a TP line to allow the use of more than 64 devices on the same line. This limitation was elimated with the introduction of the KNX TP256 system extension.

ETS6 is a lot more flexible for topology than ETS5. It includes the new Segment Couplers, which are extensions of media couplers to connect line segments together, regardless of their media type. These devices allow the system integrators to implement topology scaling and extend existing projects more easily with new devices that support security or RF devices.

ETS5 opened the door for secure devices in KNX Projects. However, data exchange between secure and non-secure (plain) group objects on these devices was not yet possible.

ETS6 supports Secure Proxy, a coupler extension that allows plain devices to communicate with devices that operate securely. This is the perfect solution for retrofitting existing installations with secure devices without removing the existing plain KNX devices. Thanks to ETS6, KNX IP Secure and KNX Data secure can be combined and freely integrated and flexibly configured with plain devices.

The KNX Radio Frequency medium was fully integrated in the project creation workflow in ETS5. While KNX RF Ready (Systems) devices can be included in an ETS project with ETS5, the software does not support the new KNX RF Multi devices.

ETS6 supports the new generation of KNX RF devices, including the reliable and robust KNX RF Multi, the latest wireless protocol for KNX for building control applications. RF Multi devices also come with additional advantages, such as mandatory security support, easy configuration as all the frequency settings are automatically set by ETS, and all the runtime capabilities of a product entry created with the Manufacturer Tool.

ETS5 took the first steps in the KNX Iot Strategy. While this incorporated new concepts like KNX Web Services, abstraction level or project tags and metadata, the information that could be included in a project was scarce.

The ETS5 dashboard did not include any graphical options to enrich the project information. Plus, the only way to simultaneously open workspaces to edit a project was to use floating panels.

ETS6 clusters and sorts projects in the adaptive and completely redesigned dashboard. It’s quick and easy to find and access projects thanks to the available metadata, such as the project cover picture, project type, tags, and icons.

Working with workspaces in both ETS5 and ETS6 is easy. However, ETS5 only allowed a single instance, making it difficult to work simultaneously on two or more ETS projects.

One of the major improvements of ETS6 is the window and panel handling enhancement. Nowadays, internet browsers are increasingly used to accomplish daily tasks. Therefore, ETS6 introduces a ‘browser-like’ User Experience with flexible tab and window handling.

ETS6 can run simultaneously in multiple window instances, making it easy to check and compare data within a project or between multiple projects. Furthermore, it’s easy to maximise, drag, and drop tabs to embed or create new instances in ETS6. To create a new tab within the same ETS6 instance, simply maximise it. This new tab can then be dragged out to make a new instance or dragged and dropped into another ETS6 instance for it to become embedded in that instance.

In ETS5, navigating back and forth in the project design was not possible. Plus, it was complex to manage all the visible information for the management of the item tree and the selection panel of each window in large projects.

In ETS6, the project workplace has been redesigned making it easier than ever before to navigate between files thanks to the breadcrumb navigation and back/forth options (via the breadcrumb buttons, keyboard shortcuts, or mouse clicks). In fact, looking for a KNX project in ETS6 is like using an internet browser.

In ETS5, there were two possible tabs in the ‘Link with’ dialogue: ‘Create new Group Address’ and ‘Use existing Group Address’. A user needed to know or remember the current Group Address structure to be able to work quickly.

ETS6 implements an optimized ‘Link with’ dialogue to link Group Addresses much faster, as well as supporting the bulk linking of Group Objects with Group Addresses!

ETS5 did not allow KNX TP and KNX RF (System) devices in the same topology line, meaning that even for a simple installation with some TP devices, it was necessary to create one main (TP) line and define a second line for the KNX RF devices.

The integration between KNX TP and RF devices is much simpler in ETS6. Using a KNX TP/RF segment coupler, all devices can belong to the same single line in the topology.

In ETS5, the only way to have an active license was to use a dongle. If a user forgot the KNX dongle, it wasn’t possible to edit a project with more than 5 devices.

ETS6’s new licensing model supports both cloud and dongle-based licensing. This allows you to work offline if no internet connection is available. ETS6 connects to a user’s MyKNX account for licence information.

In ETS5, information wasn’t announced about new ETS5 releases, so ETS users were unaware of the importance of these improvements.

The ETS6 intuitive notification system helps to avoid any (critical) update. Keeping ETS6 up to date ensures continuous improvements as well as the stability of your ETS software. Release notes are also available before each update. 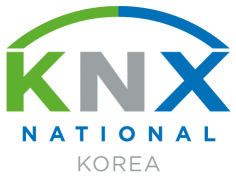 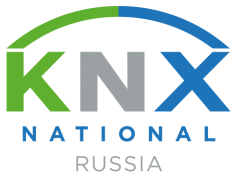 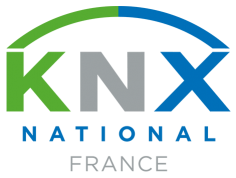 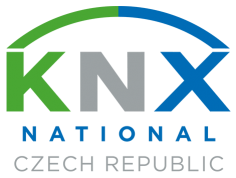 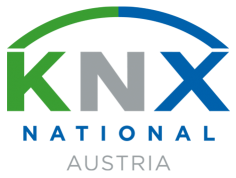 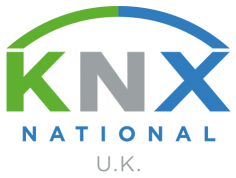 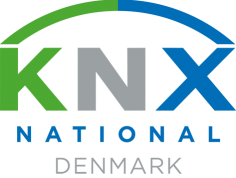 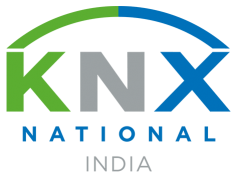 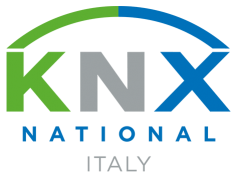 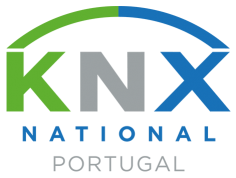 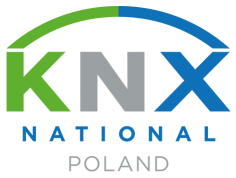 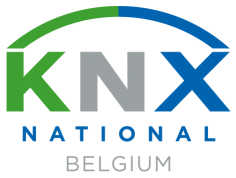 More information will soon be announced! Follow us on social media to learn when the registration links, as well as further information, are available.

You can find out more about which cookies we are using or switch them off in settings.

This website uses cookies so that we can provide you with the best user experience possible. Cookie information is stored in your browser and performs functions such as recognising you when you return to our website and helping our team to understand which sections of the website you find most interesting and useful.

Strictly Necessary Cookie should be enabled at all times so that we can save your preferences for cookie settings.

If you disable this cookie, we will not be able to save your preferences. This means that every time you visit this website you will need to enable or disable cookies again.